A 2007 report from the UK Government’s Foresight programme2 provided a long-term vision of obesity in the UK and showed that by 2025, if current trends were extrapolated, 47% of men and 36% of women will be obese. By 2050, these figures are estimated to have risen to 60% and 50% respectively.2 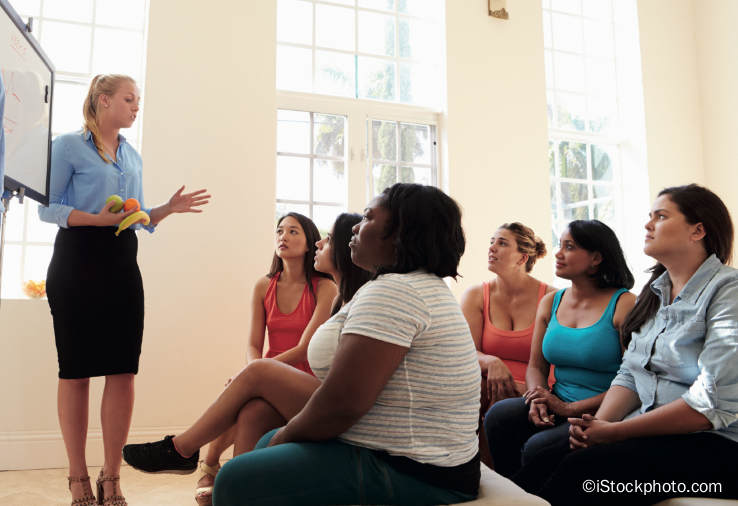 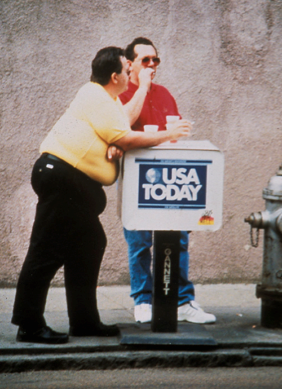 The most widely used measure of excessive weight and obesity is body mass index (BMI). This is defined as a person’s weight in kilograms divided by the square of their height in metres. According to the World Health Organization criteria, adults of white European origin with a BMI of 30 kg/m2 or more are described as obese. Those with a BMI from 25–29.9 kg/m2are considered overweight. These criteria are also used by NICE (National Institute of Health and Care Excellence).

BMI may be a less accurate measure of adiposity in adults who are highly muscular, or in those with thin limbs and a large belly, so BMI should be interpreted with caution in these groups. Some other population groups, such as Asians and older people, have comorbidity risk factors that would be of concern at different BMIs. Waist circumference is also a useful indicator of overweight and obesity. This is discussed in further detail later in the section on national guidance.3

“Useful figures to quote to patients, particularly about smoking”