Serum NP levels can be measured using immunoassay testing which is quick, easy and cheap. The major role for natriuretic peptide testing is in excluding the diagnosis of heart failure in a breathless patient: those patients with levels below defined cut-offs do not have heart failure, and an alternative diagnosis for the symptoms should be sought. Natriuretic peptide testing may prove to be useful for screening, and gives prognostic information about patients with heart failure.

The signs and symptoms of heart failure can be misinterpreted in the absence of further investigation. NPs can exclude heart failure as a cause of breathlessness in patients presenting either acutely or with a more gradual onset of symptoms.

BNP and N-terminal peptide of prohormone brain natriuretic peptide (NTproBNP) are the most frequently measured NPs.

BNP is produced by cleavage of a precursor molecule, proBNP, into an inactive fragment (amino-terminal proBNP, NtproBNP, and BNP itself. Both can potentially be measured (as can many other elements of the natriuretic peptide system). The emergence of neprilysin inhibitors, which prevent the breakdown of BNP (thus increasing levels), means that NTproBNP may be the standard test in clinical practice in years to come.

Serum NPs are, at present, the best single prognostic test for heart failure. 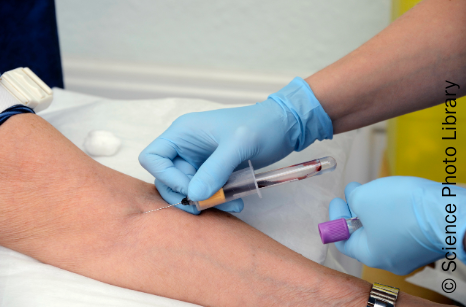 Diabetes and CVD
Overview
Module 1: The cardiovascular profile in diabetes

Module 3: Drugs for diabetes – the cardiovascular evidence base

Insights from pivotal studies and sub-analyses

“Great for CPD and revalidation”