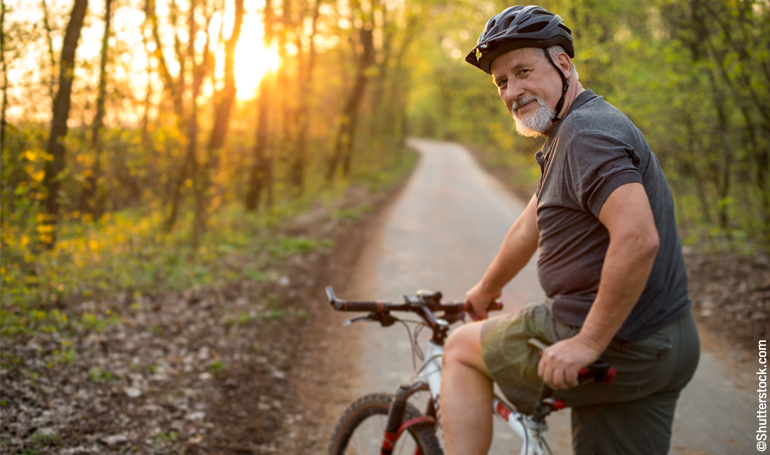 Clinical application of physical-activity monitoring in patients with CIEDs 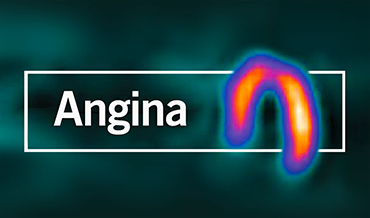 DOACs for stroke prevention in patients with AF and cancer

Stroke prophylaxis in atrial fibrillation is an important consideration in patients with cancer. However, there is little consensus on the choice of anticoagulation, due to the numerous difficulties associated with active cancer. Direct oral anticoagulants (DOACs) have been shown to be a promising option. Here, we conduct a simple cross-sectional analysis of 29 cancer patients receiving DOACs for stroke prophylaxis in atrial fibrillation at a tertiary-care institution in London. Our study demonstrates an encouraging efficacy and safety profile of DOACs used in this setting. We conclude by suggesting that, while DOACs may be useful, anticoagulation in cancer patients should continue to be individualised.

Data for low-risk ST-elevation myocardial infarction (STEMI) patients in the Essex cardiothoracic centre (CTC) during a three-month period were evaluated and the average duration of admission was calculated to be 67.2 hours. The data were sifted by applying Second Primary Angioplasty in Myocardial Infarction (PAMI-II) criteria for low-risk STEMI patients who could be safely discharged after 48 hours. After application of a proforma as a quality improvement intervention tool, data were re-assessed and the average time of admission observed for a similar cohort of patients dropped down to an average of 55.2 hours. Overall, there was a 13% average increase in rate of early discharge for low-risk STEMI patients.

Is there a need to measure pre- and post-capillary blood glucose following a cardiac exercise class?

The inflammatory component of ischaemic heart disease (IHD) is well recognised. An elderly male, following primary percutaneous coronary intervention (pPCI) for ST-elevation myocardial infarction (STEMI), had, otherwise unexplained, severely elevated C-reactive protein (CRP) prior to sudden cardiac death (SCD). Post-mortem showed only old infarct, no re-stenosis, and no evidence of inflammation elsewhere. The levels of CRP in this case are much higher than those documented previously in IHD. Current guidelines advocate for implantable cardioverter defibrillator (ICD) implantation after acute coronary syndrome (ACS) only in the context of left ventricular ejection fraction <35%, therefore, this patient would not qualify. Multiple risk-stratification tools have been developed to widen ICD prescription after ACS, but have not yet been integrated into the National Institute for Health and Care Excellence (NICE) guidelines. This case is a poignant reminder that we must widen ICD prescription, and CRP should be considered as a likely predictor.

Quadricuspid aortic valve: a case report and review of the literature

Quadricuspid aortic valve (QAV) is a rare congenital anomaly that can present as aortic insufficiency later in life. We report a case of aortic regurgitation associated with a QAV, treated by aortic valve replacement. The patient presented with breathlessness, lethargy and peripheral oedema. Echocardiography and cardiac magnetic resonance revealed abnormal aortic valve morphology and coronary angiography was normal. The presence of a quadricuspid aortic valve was confirmed intra-operatively. This was excised and replaced with a bioprosthetic valve and the patient recovered well postoperatively. Importantly, the literature indicates that specific QAV morphology and associated structural abnormalities can lead to complications. Hence, early detection and diagnosis of QAV allows effective treatment. Aortic valve surgery is the definitive treatment strategy in patients with aortic valve regurgitation secondary to QAV. However, the long-term effects and complications of treatment of this condition remain largely unknown. 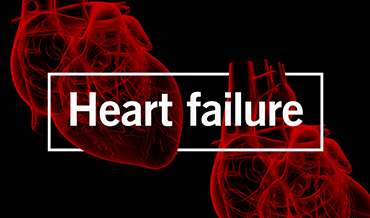 To help you get up-to-date in this important area, BJC Learning has revised its comprehensive modular e-learning programme with the latest studies and guidance covering all aspects of this growing problem. It has been independently written by leading UK physicians and endorsed by the British Society for Heart Failure. 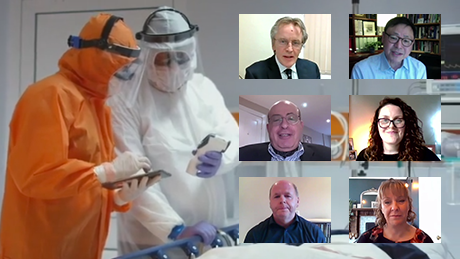 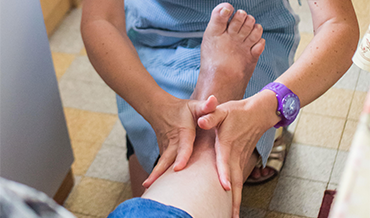 Atherosclerosis is the leading cause of death in the UK and much research effort in secondary prevention has focused on these patients particularly on the effects of antithrombotic agents. Peripheral artery disease (PAD) has been studied less intensively but these patients are at high risk of ischaemic stroke, myocardial infarction and progression of the PAD. Accordingly, treating PAD patients with antithrombotic agents may have benefits in reducing major adverse cardiovascular events...

The British Journal of Cardiology is the official journal of: