Individuals at high cardiovascular risk but without diabetes who followed a Mediterranean diet had half the rate of new-onset diabetes over four years compared with those on a low-fat diet, a new study shows. 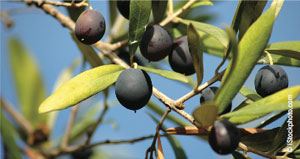 The findings come from a substudy of the PREDIMED (Prevencion con Dieta Mediterranea) trial, currently underway in Spain, to assess the effects of two Mediterranean diets (supplemented with either extra virgin olive oil or mixed nuts), versus a low-fat diet as a control group.

The multivariable-adjusted hazard ratio of diabetes in the two Mediterranean diet groups was 0.48.