We are delighted to announce a new series for 2018 on the award-winning Bradford Healthy Hearts Project.

This collaborative improvement programme, which involves primary care, secondary care, public health and commissioning, was inspired by failure… in that Bradford, compared to the rest of England and Wales, had an unenviably poor record in terms of cardiovascular disease morbidity and mortality. The project was delivered mainly in primary care and was based on three streams of work covering atrial fibrillation, hypertension and lipid management. 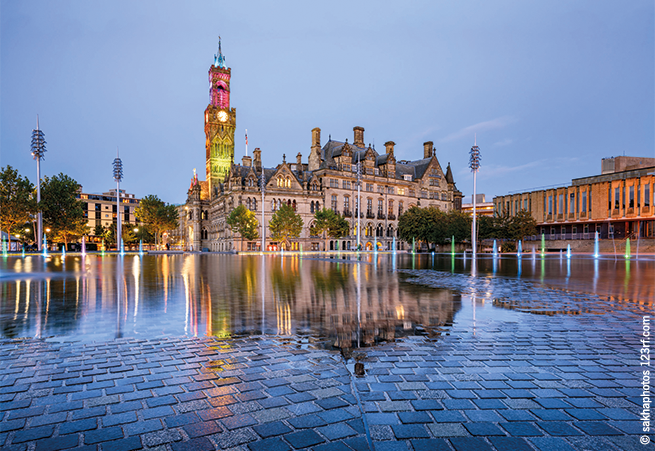 The initiative was launched in February 2015 and in a relatively short period of time, the project achieved success in all three areas with measurable improvement in outcomes, including a reduction in hospitalisations. Over 24 months, there have been around 21,000 clinical interventions, with the emphasis being on delivering change at scale, whilst being fastidious about minimising any extra workload on primary care. In this period, 13,000 patients either started statins or had their statins changed, more than 1,000 patients with atrial fibrillation were anticoagulated, and more than 5,200 hypertensive patients reached a blood pressure target of <140/90 mmHg (equating to 76%).

Just 15 months after programme launch, this has led to 211 fewer strokes and myocardial infarctions than prior to the programme, and it is estimated that there was a net saving to the CCG of £1.2 million. The project received a BMJ award in 2016 and two general practice awards in 2015. It is a case study for NHS RightCare and lauded as a prime example of how to tackle cardiovascular prevention at scale in an area with high deprivation.

It has also received criticism – for example, from James Le Fanu writing in The Daily Telegraph, who described correspondence involving the prescribing of atorvastatin as ‘shameful’. Some might see that as a further indication of success!

There are lessons here that everyone can learn from, so we have asked one of the prominent people behind this project, Primary Care Cardiovascular Society member Dr Youssef Beaini (a CCG CVD Lead and General Practitioner, Bradford), to write three articles for 2018 explaining the methods and achievements of these three different streams of work: hypertension, atrial fibrillation, and lipid management.

More news in this issue:

New series on insights from the Bradford Healthy Hearts project

European Society of Cardiology congress, the world’s biggest gathering of heart specialists, returns to London in 2021

Anticoagulation group rebrands and partners with the BJC