Researchers are calling for a reconsideration of global dietary guidelines in light of new data presented at the Congress on fat intake and cardiovascular risk and mortality. 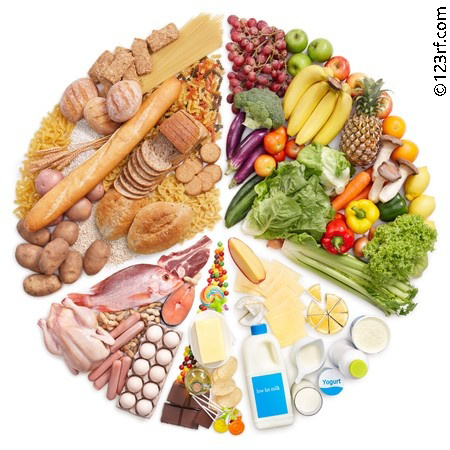 Among the 5,796 deaths and 4,784 major cardiovascular events over a median follow-up of 7.4 years, researchers noted that carbohydrate intake in the highest versus lowest quintile was associated with a significant 28% increased risk of total mortality but not risk of cardiovascular disease (CVD).

Conversely, total fat intake in the highest versus lowest quartile was associated with a significant 23% reduction of total mortality risk, an 18% reduced risk of stroke, and a 30% reduced risk of non-CVD mortality.

The researchers also examined the impact of fats and carbohydrates on blood lipids in the same PURE study participants. Consistent with other reports from Western countries, they found that while low-density lipoprotein cholesterol (LDL-C) increases with higher intakes of saturated fat, high-density lipoprotein cholesterol (HDL-C) also increases, so the net effect is a decrease in the total cholesterol/HDL ratio.
They found that LDL cholesterol (the basis of many dietary guidelines) is not reliable in predicting effects of saturated fat on future cardiovascular events. Instead, ApoB/ApoA1 provides the best overall indication of effect of saturated fat on cardiovascular risk among the markers tested.

“Focusing on a single lipid marker such as LDL-C alone does not capture the net clinical impact of nutrients on cardiovascular risk,” said Dr. Dehghan. “For decades, dietary guidelines have focused on reducing total fat and saturated fatty acid (SFA) intake based on the presumption that replacing SFA with carbohydrate and unsaturated fats will lower LDL-C and should therefore reduce CVD events.”

But she said much of the evidence behind this approach has been from studies of Western populations where nutritional excess is a reality. “PURE provides a unique opportunity to study the impact of diet on total mortality and CVD in diverse settings, some settings where over-nutrition is common and others where under nutrition is of greater concern,” she concluded.

But modest fruit and veg does confer benefit

Analysis of fruit, vegetable and legume intake in the PURE study participants has shown that greater consumption was associated with lower total mortality and non-cardiovscular mortality.

Of particular importance, an intake of three to four servings a day (equivalent to 375–500 g per day) was just as beneficial on total mortality as higher amounts (hazard ration 0.78, 95% confidence interval 0.69-0.88). Looking at the dietary components separately show that the benefits were attributable to fruit and legumes, with vegetable intake not significantly associated with improved outcomes.

You can find all of our reports from the ESC 2017 here.

CANTOS: a focus on inflammation and atherosclerosis

DETO2X – oxygen therapy does not improve survival in MI